EPSA - the European Public Sector Awards - is a Europe-wide award scheme for public sector entities at all levels of government which has been organised every two years since 2009 by the European Institute of Public Administration (EIPA).

Since 2009, more than 1350 projects have been submitted to EPSA, EU institutions and agencies and international organisations.

EPSA 2021 has the institutional and financial support of 8 European public sector partners from different levels of government - Austria, Hungary, Italy, Luxembourg, the Netherlands, the Province of Limburg, and the City of Maastricht in addition to the European Commission via DG REFORM (Directorate-General for Structural Reform Support) 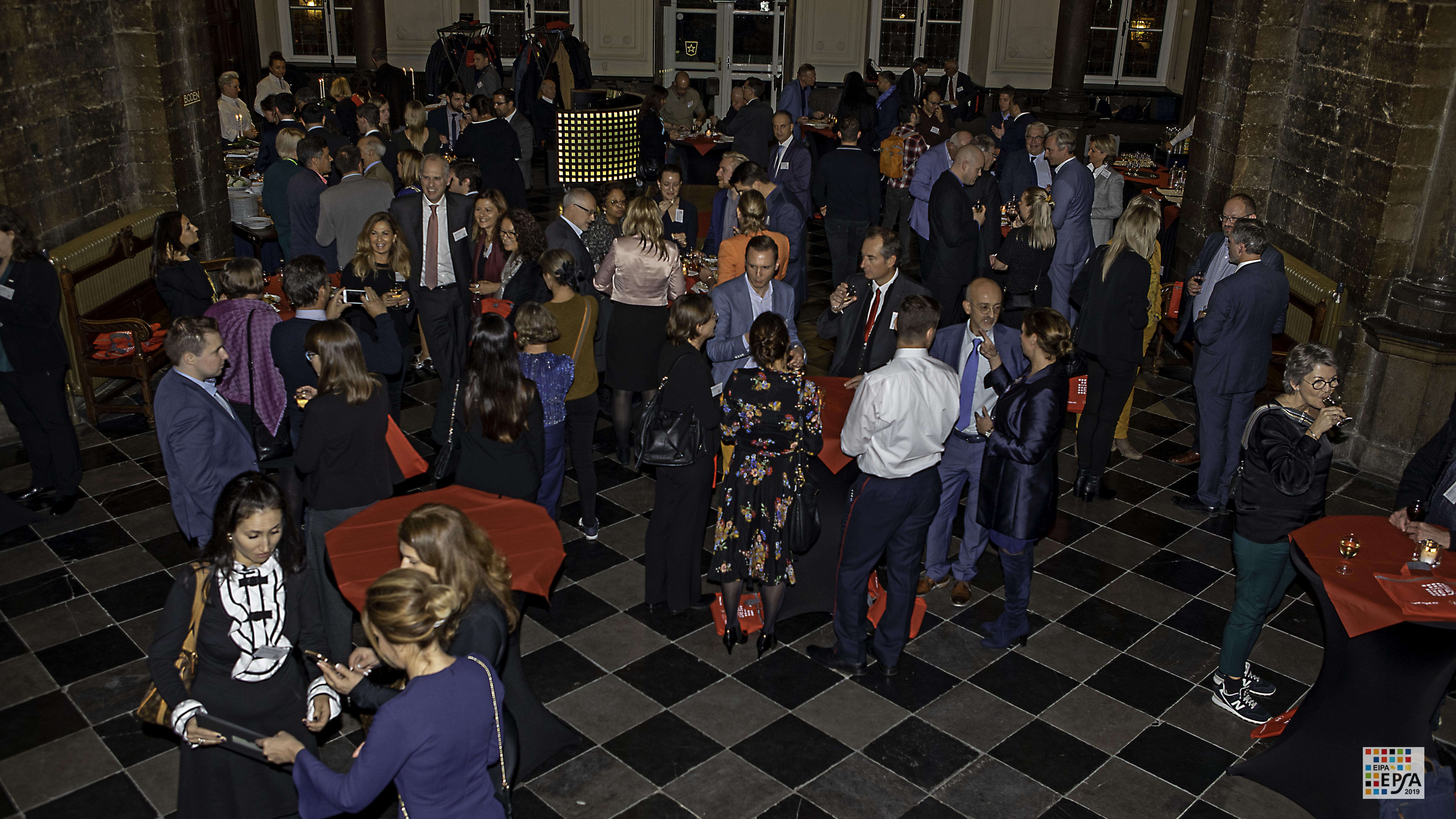 With the Support of
Tweets by EPSAawards